A 3-D, â€œOrigami-inspiredâ€ Lexus IS sedan to celebrate the work put in to each vehicle 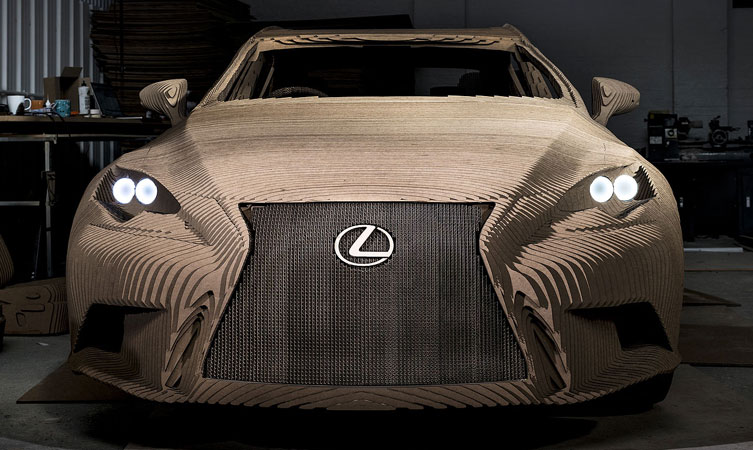 Lexus formed an unlikely partnership with a cardboard manufacturer to create a full-scale, 3-D, â€œOrigami-inspiredâ€ Lexus IS sedan out of laser-cut cardboard.

Lexus formed an unlikely partnership with a cardboard manufacturer to create a full-scale, 3-D, “Origami-inspired” Lexus IS sedan out of laser-cut cardboard. Comprised of 1,700 individual cardboard sheets, the car features an impressively complete interior and exterior, including details like headlights and Lexus' "spindle grille," along with wheels, seats, and a fully realized dashboard with a steering wheel. The cardboard frame is mounted on a steel chassis, and an inboard-mounted electric motor allows the rolling sculpture to be “driven” at low speeds. This demanding job involved in the digital design, modelling, laser cutting and assembly. The working team started with a digital 3D model of the IS, which was separated into key sections, including dashboard, wheels, and seats. The car was digitally sliced into 10 millimeter (0.4 inch) sections, and provided to the gurus at LaserCut Works. There, the craftsman cut 1,700 individual components out of the cardboard sheets, each piece with its own reference number. Once all the pieces were successfully cut out, each component was joined together using a wood glue. All in all, the project took three months to complete. 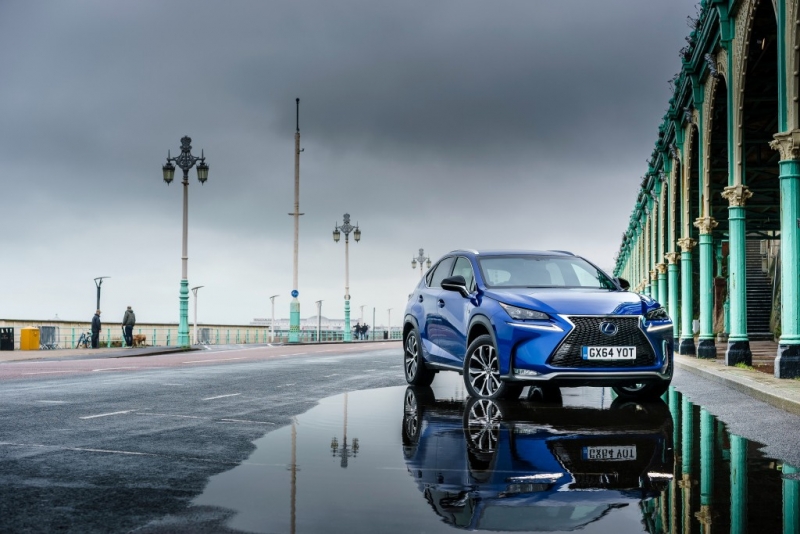 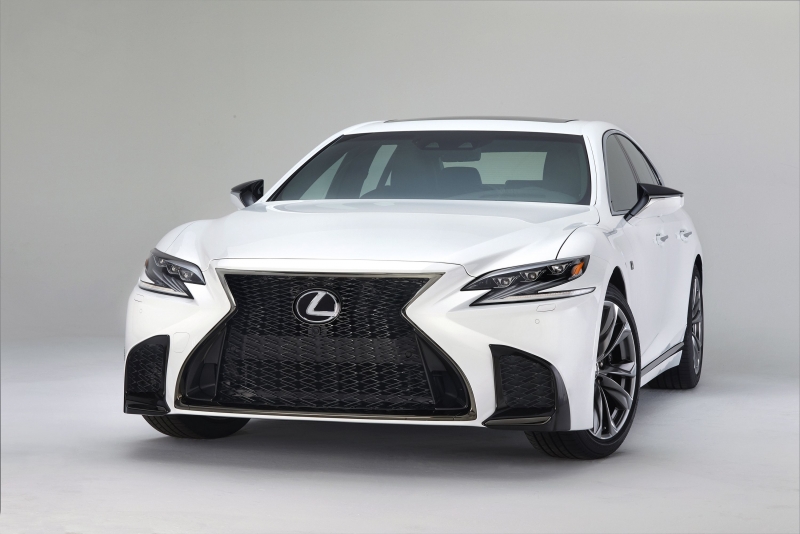